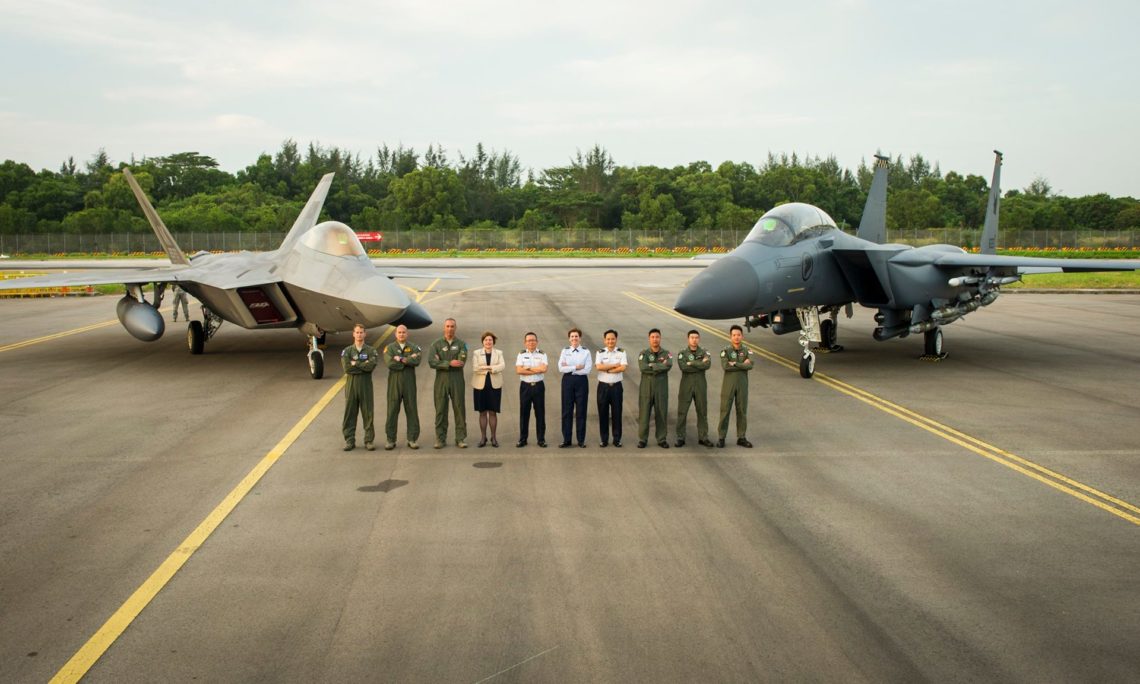 The Defense Cooperation Agreement between Singapore and the U.S. provides mutual training and collaboration opportunities between the two nations’ military forces.