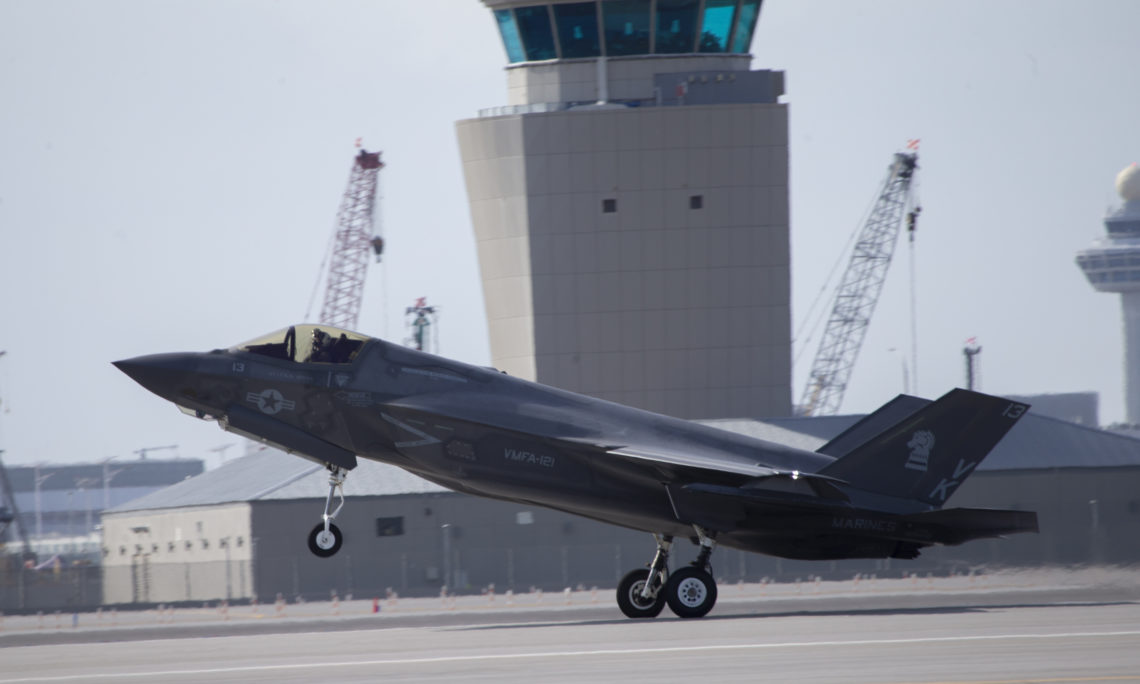 SINGAPORE: Chargé d’Affaires Rafik Mansour is pleased to announce the United States will be represented by a large delegation of U.S. companies, high-level officials, and cutting-edge military aircraft at the Singapore Airshow 2020, the largest defense exhibition and biennial international trade show in the Pacific.

Over 145 U.S. companies have signed up to participate in the show. The expected U.S. companies, including 29 first-time show participants and representing 28 states, will exhibit their latest technologies and products at the U.S. Pavilion and chalets, making up nearly 30 percent of the indoor exhibit space.  The companies are looking to generate new business and create more jobs by growing exports, expanding in-region operations and/or recruiting overseas partners to establish or participate in U.S.-based operations.

The fifth generation of fighter jets, the F-22 Raptor and F-35B Joint Strike Fighter, will participate in flying displays. Among the many aircraft on static display are the F/A-18E Super Hornet, C-17 Globemaster, and MV-22 Osprey.

“The large U.S. presence, from both government and industry leaders, illustrates the robust and expanding commitment the United States has to our partners across the region. The Airshow is not just about products. It’s about partnership: on security and defense; innovation and economic prosperity; and building human capital through STEM education to ensure a free and open Indo-Pacific,” said Chargé d’Affaires Mansour.

America’s record of excellence in defense and industry allows countries to continue to look to the United States as a preferred security partner and to American businesses as a source for innovation and quality.

Media should direct queries to SingaporePASMedia@state.gov.