Emergency Information for American Citizens
Messages for American Citizens
COVID-19 Information
PreviousNext
Expired Passport Information
After June 30, 2022, U.S. citizens who are overseas and planning to return to the United States will no longer be able to use an expired U.S. passport to enter the United States.
COVID Testing Requirements
Air travelers to the United States no longer need to show proof of a negative COVID-19 test for entry.
Alerts for U.S. Citizens
Read alerts for U.S. Citizens
Emergency Assistance
Local Emergency Information and Contacts
Visit Travel.State.gov for More Information
Returning to the United States on an Expired U.S. Passport
If you are overseas and your passport expired on or after January 1, 2020, you may be able to use your expired passport to return directly to the United States until June 30, 2022. Click above link for more information.
Read all messages
Country-Specific Information
Singapore has confirmed cases of COVID-19 within its borders. The Government of Singapore entered a “Transition Phase” of its reopening plan as of November 22, 2021.
Read more
PreviousNext
Humans of the Embassy: Sarbhpreet Sawhney, Federal Aviation Administration
By U.S. Embassy Singapore
4 MINUTE READ 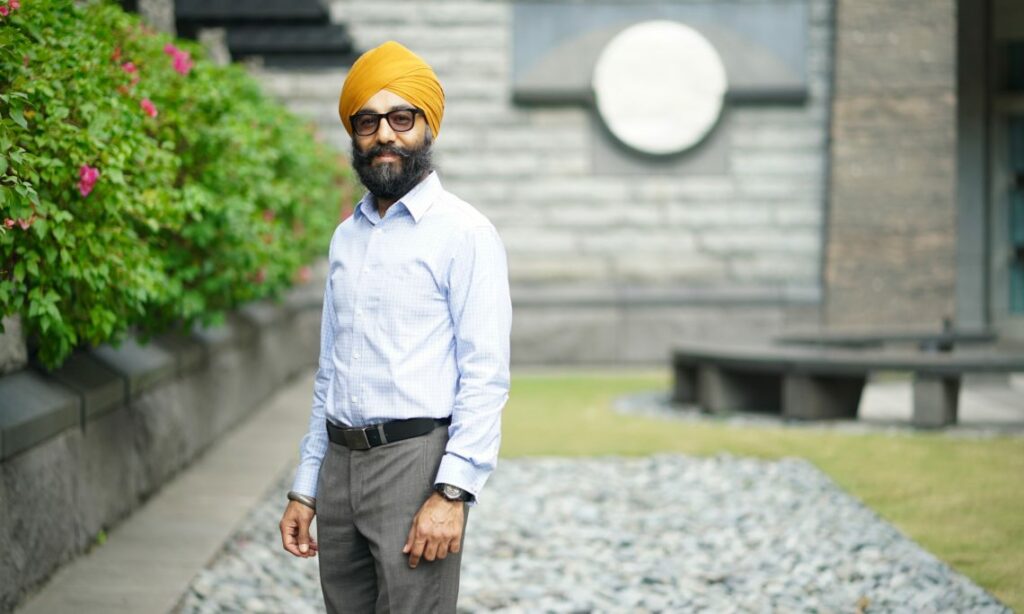 As a young child, I was immensely fascinated with how things worked. I took apart all my toys and tried to make them fly. To me, it’s a miracle how mankind has found a way to take something that weighs a million pounds, fully loaded, and get it off the ground.

My career took flight as an aerospace engineer working with Boeing 747 cargo freighters. It was at a small cargo leasing firm that I found my global outlook – I was asked to sit in on contract negotiations with international service providers so that I could contribute my engineering expertise.

I joined the FAA in 2002 as a certification engineer in the New York field office, then moved to Washington DC in 2004 to serve in a policy position. I finally transitioned to my role in the FAA international office in 2011. In between this time I worked in aircraft certification policy and rulemaking. My position now as APAC Senior Representative, though based locally, has a regional responsibility for managing bilateral partnerships in aviation safety. We oversee the 10 State-level bilateral aviation safety agreements (BASAs) in the Indo-Pacific region, one of which is with Singapore, and collaborate with other civil aviation organizations and industry associations.

The highlight of my professional life is successfully leading negotiations on the implementation procedure agreement for aircraft airworthiness under the U.S.-China BASA, which the FAA and Civil Aviation Administration of China (CAAC) had been working on since 2005. The agreement, which was signed in 2017, has been highly celebrated by both civil aviation authorities and industry. The love of flight, coupled with the fact that we contribute to the safety of the flying public globally every day, makes my work extremely rewarding.

I was born in New Delhi but grew up in Dubai. My family migrated to the United States when I was 10 and I was naturalized as a U.S. citizen in the late 90s. Growing up as a Sikh-American who maintained my physical identity (i.e., the turban and hair) was tough, but those challenges that I faced in my childhood have shaped me. Out of those difficult times, I found respect for diversity and the courage to stand up for what is not right. I found America is a place that truly celebrates diversity. It is, after all, the source of our strength and success as a global leader. These are values that are embedded in our Constitution and the laws of our country – and very much aligned with the values of my faith.”