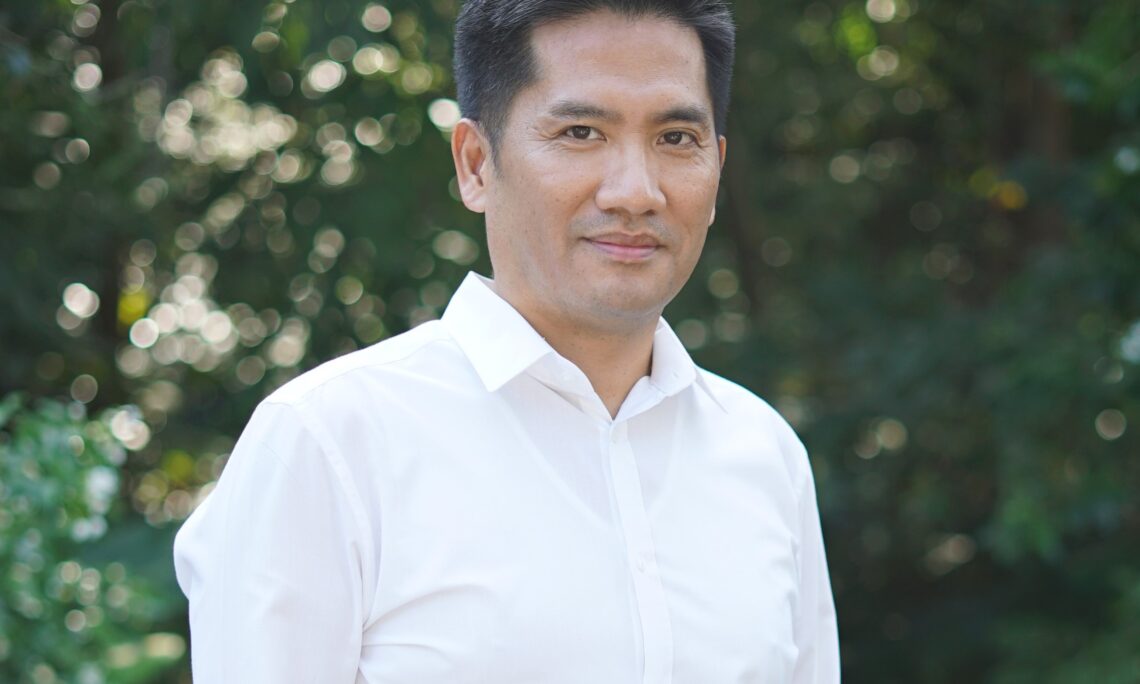 “My first taste of freedom came as a young boy of 12 during my first conversation with an American. It was 1983, and I was in the Pulau Bidong refugee camp in Malaysia, specially set up for the “Vietnamese Boat People,” refugees who escaped by boat after the Vietnam War. I didn’t speak a word of English so, through a translator, the U.S. government official asked me, ‘Why do you want to go to America?’

My father was an artillery officer for South Vietnam during the War. After the Communist Party took over in 1975, my father was arrested and taken to a labor camp for seven years. When he got out, we had to seek better opportunities somewhere else as our family was blacklisted.

My parents could only afford to pay for smugglers to take my 14-year-old sister and me out, while they stayed behind in South Vietnam with my three other siblings. My sister and I survived three days and two nights on a fishing boat before we made it to Malaysia. Some other boat people weren’t so lucky. I’ve heard stories too horrific to repeat. In the early 90s, my father and brother had to walk from Vietnam to Cambodia and on to Thailand by boat. Their journey took them a month. My mother attempted to escape three times before she was successful. She was among one of the last few to be accepted in the refugee camp before it was closed to the boat people.

I was offered refugee status to migrate to the U.S. and live with a foster family in Arizona. My foster parents treated my sister and me as their own, and we remain in close contact with them. My own family reunited in the United States in 1994.

Now, working in the U.S. Embassy’s Consular Section myself, I get to hear hundreds of peoples’ stories each day as they are asked, ‘Why do you want to go to America?’ I don’t let my own experience color my work, as U.S. law is very clear about who qualifies to go the United States. Working for the State Department is my way of giving back to the country and a system that welcomed me with open arms.”