Upon his arrival, Ambassador Kaplan said, “This year, Singapore and the United States celebrate 55 years of diplomatic relations.  I am deeply honored to serve as President Biden’s Ambassador to Singapore and build on 55 years of friendship between our two nations.  Singapore is a critically important partner in the region, and I look forward to advancing U.S. interests in Southeast Asia. I am eager to meet with Singaporeans from all walks of life and to discover this beautiful country and region.”

Ambassador Kaplan is a prominent executive, entrepreneur, and philanthropist whose career has spanned numerous industries. He was the co-founder and Chairperson of EducationSuperHighway, a nonprofit organization that brought high-speed internet to more than 49 million children in K-12 classrooms nationwide. Professionally, Ambassador Kaplan is best known for founding Pure Digital Technologies and inventing its revolutionary Flip video camera. In 2009, Cisco bought Pure Digital Technologies and he became Senior Vice President and General Manager of its Consumer Products Division.

Ambassador Kaplan was also the founding CEO of The Melt, a chain of fast-casual restaurants. Previously he was President and CEO of Sega.com and he was the founder and CEO of FamilyWonder, an entertainment and technology company.

Ambassador Kaplan was named Northern California 2010 Entrepreneur of the Year by Ernst & Young and was named by Business Week among the Most Influential People on the Web in 2008. He earned a B.S. from Carnegie Mellon University.

Photos from Ministry of Communications and Information, Singapore 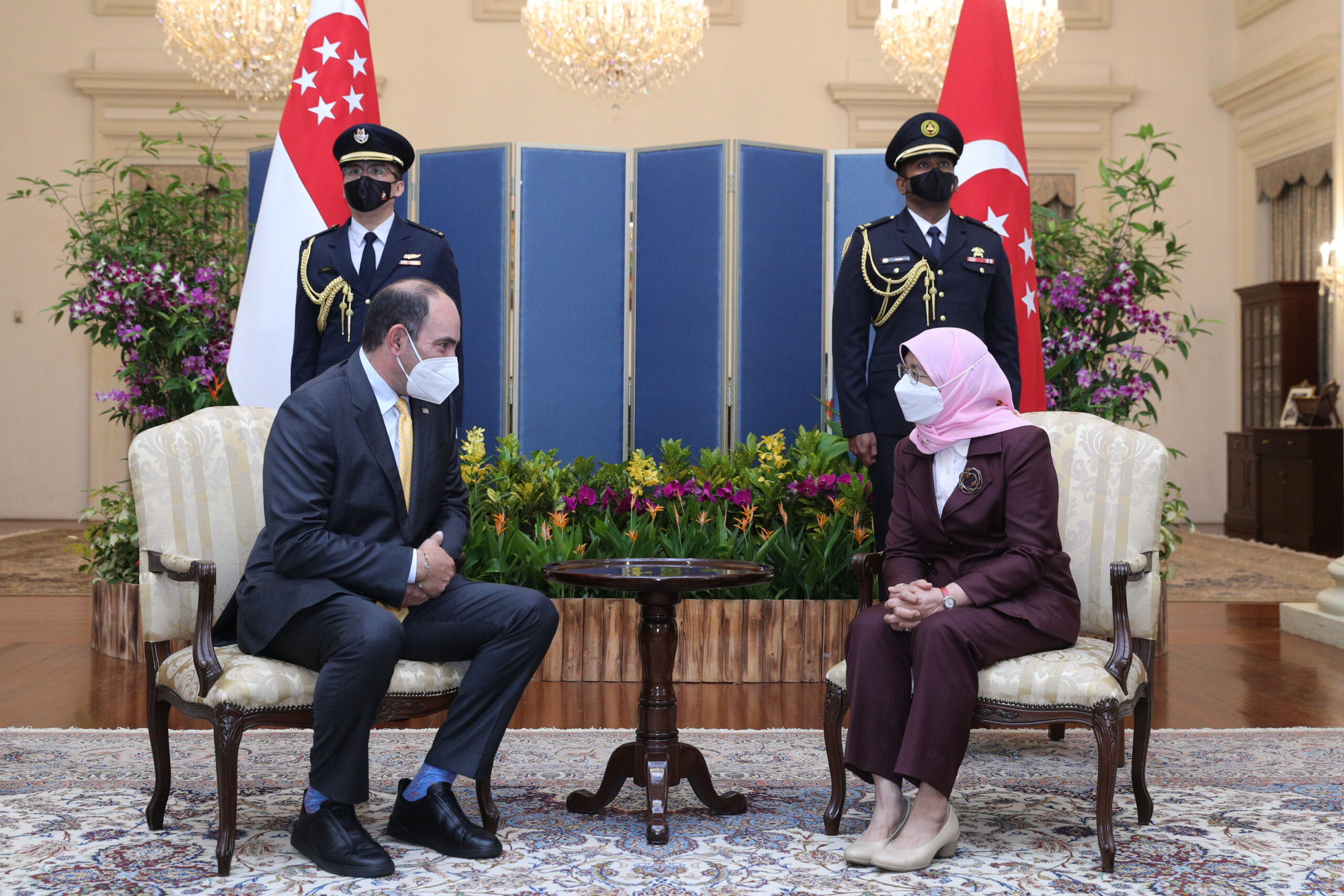 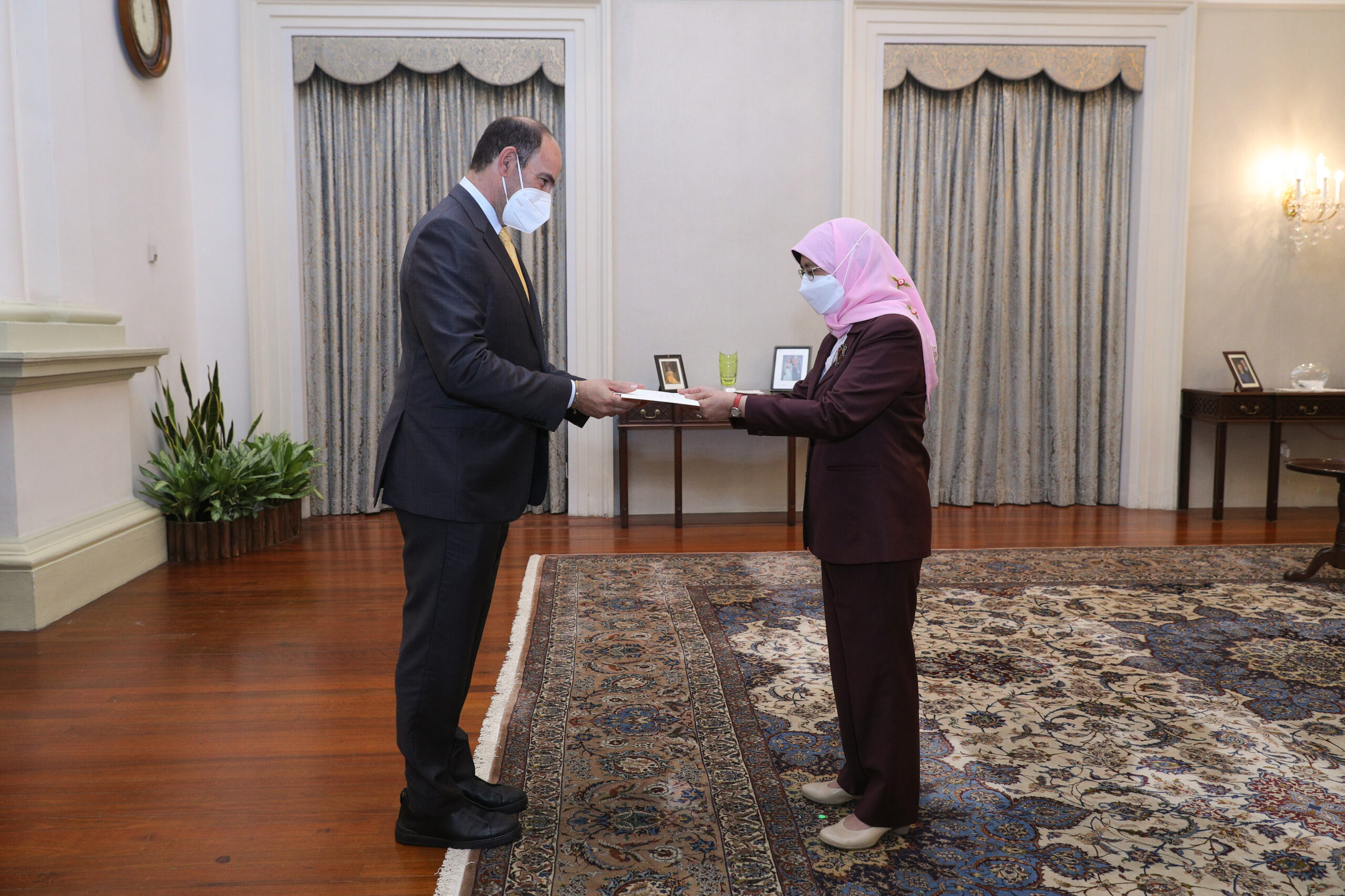 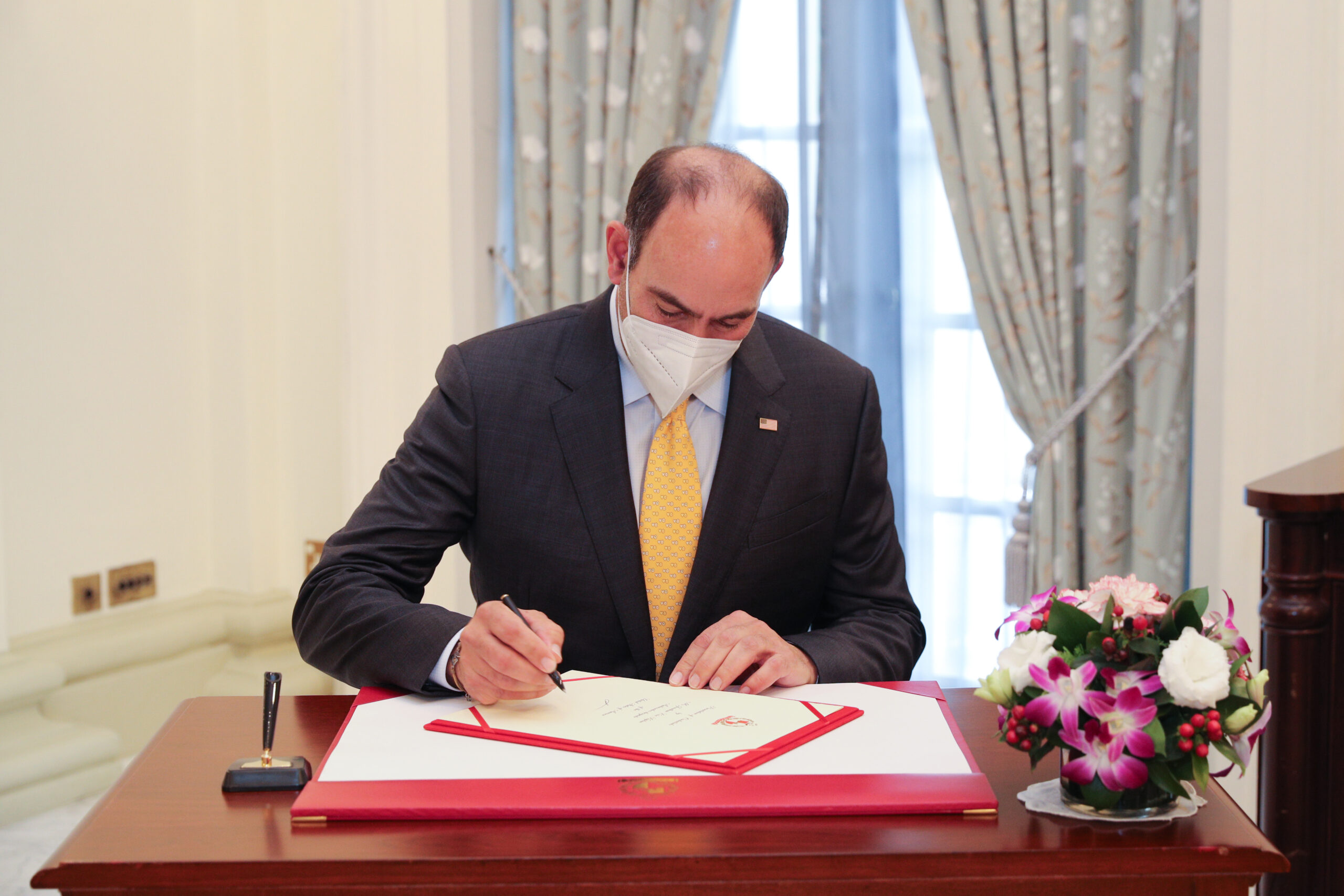 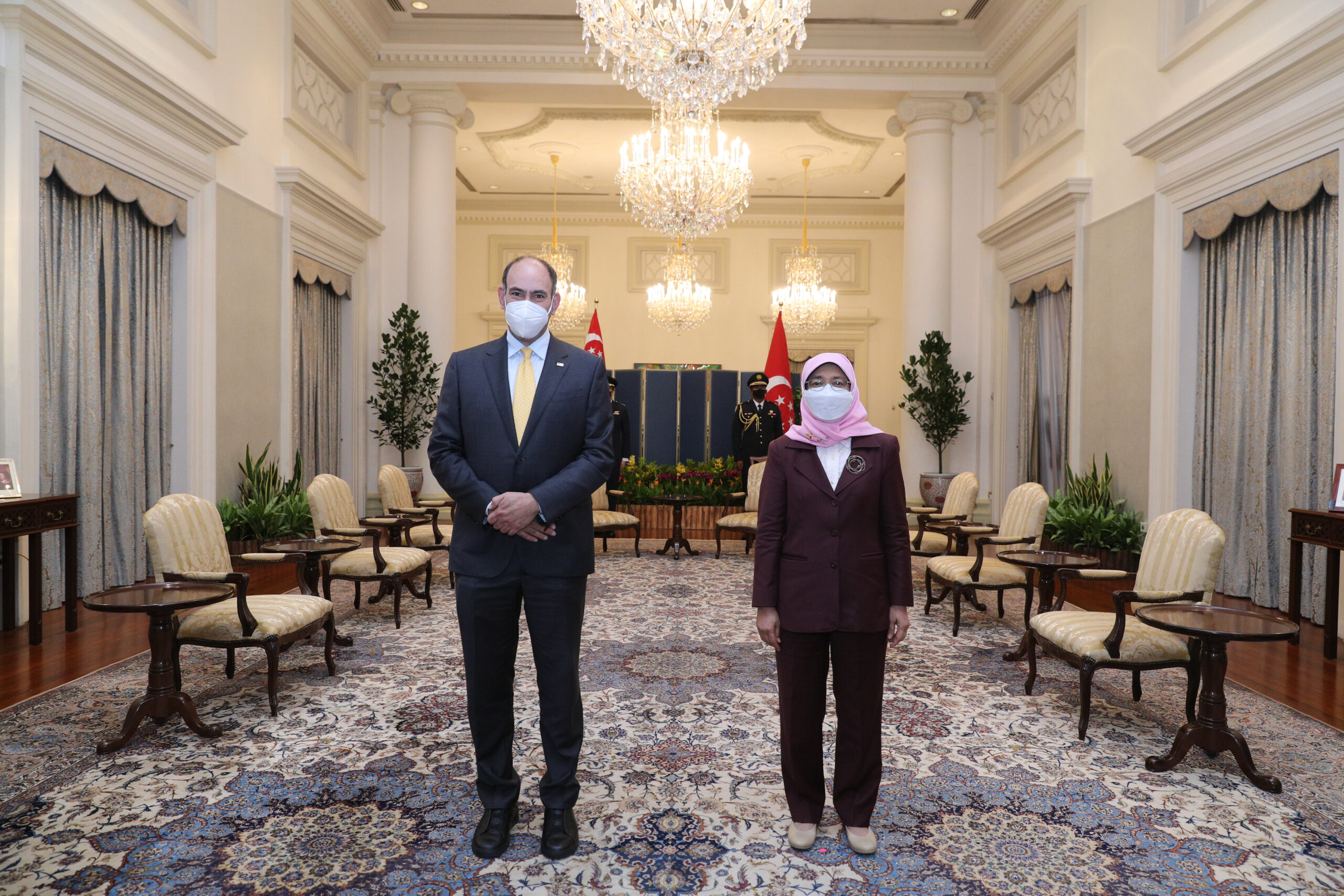