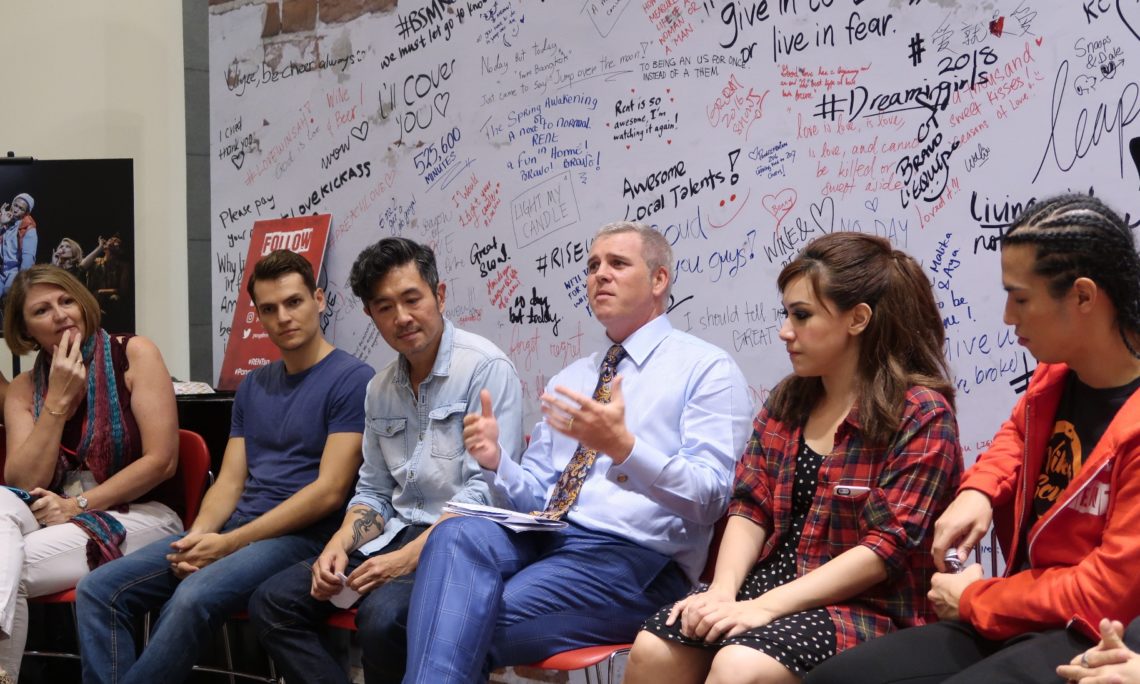 October 13, 2016: Ambassador Wagar moderated a post-show talk after local Singaporean theater company Pangdemonium staged a production of the American musical Rent, featuring a cast of Singaporeans, Malaysians, and one American cast member.  The assembled audience was visibly engaged in the conversation and the meaningful issues raised during the talk.

Suggested for You
Tweets by @RedWhiteBlueDot