Emergency Alert Information for American Citizens
COVID-19 Information
Messages for American Citizens
PreviousNext
COVID-19 Travel Guidance for U.S. Citizens
The CDC requires all air passengers entering the U.S. (including U.S. citizens and Lawful Permanent Residents) to present a negative COVID-19 test, taken within one day of departure or proof of recovery from the virus within the last 90 days.
Smart Traveler Enrollment Program
Enroll for Alerts
Emergency Assistance
Emergency Information and Contacts
Visit Travel.State.gov for More Information
Country-Specific Information
Singapore has confirmed cases of COVID-19 within its borders. The Government of Singapore entered a “Stabilization Phase” of its reopening plan as of September 27, 2021.
Read more
Returning to the United States on an Expired U.S. Passport
If you are overseas and your passport expired on or after January 1, 2020, you may be able to use your expired passport to return directly to the United States until March 31, 2022. Click above link for more information.
U.S. Citizen Services Appointments
Temporary Reduction in U.S. Citizen Services Appointments
Alerts and Messages
See all Messages and Alerts for U.S. Visitors to Singapore
Read all messages
PreviousNext
By U.S. Embassy Singapore
4 MINUTE READ 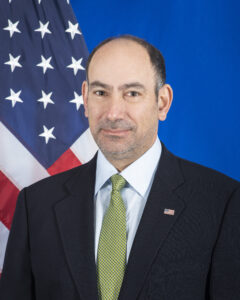 Ambassador Kaplan is a prominent executive, entrepreneur, and philanthropist whose career has spanned numerous industries. He was the co-founder and Chairperson of EducationSuperHighway, a nonprofit organization that brought high-speed internet to more than 49 million children in K-12 classrooms nationwide. Professionally, Ambassador Kaplan is best known for founding Pure Digital Technologies and inventing its revolutionary Flip video camera. In 2009, Cisco bought Pure Digital Technologies and he became Senior Vice President and General Manager of its Consumer Products Division.

Ambassador Kaplan was also the founding CEO of The Melt, a chain of fast-casual restaurants. Previously he was President and CEO of Sega.com and he was the founder and CEO of FamilyWonder, an entertainment and technology company.

Ambassador Kaplan was named Northern California 2010 Entrepreneur of the Year by Ernst & Young and was named by Business Week among the Most Influential People on the Web in 2008. He earned a B.S. from Carnegie Mellon University. 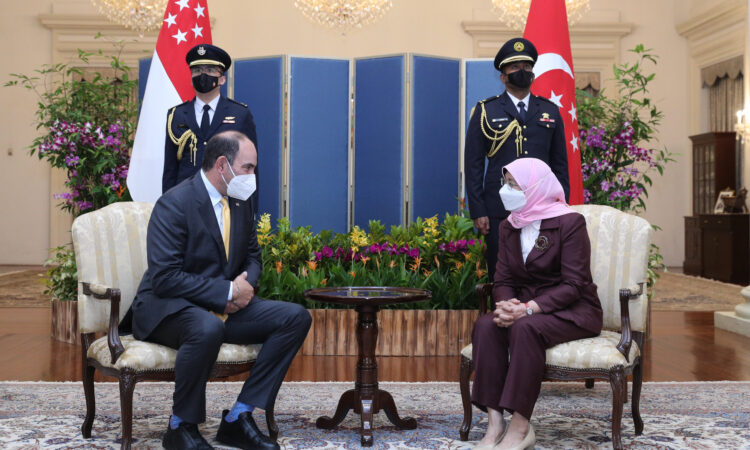